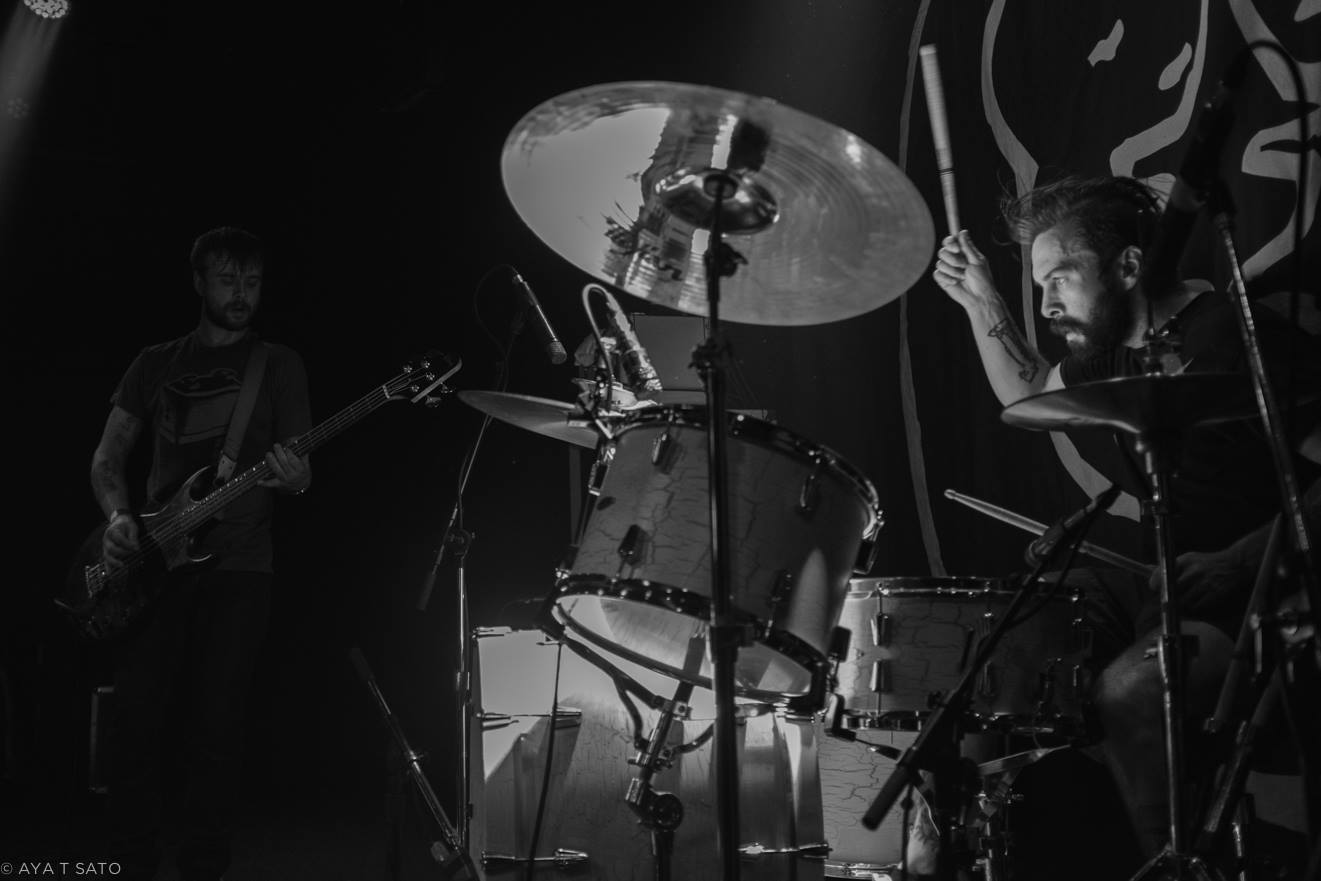 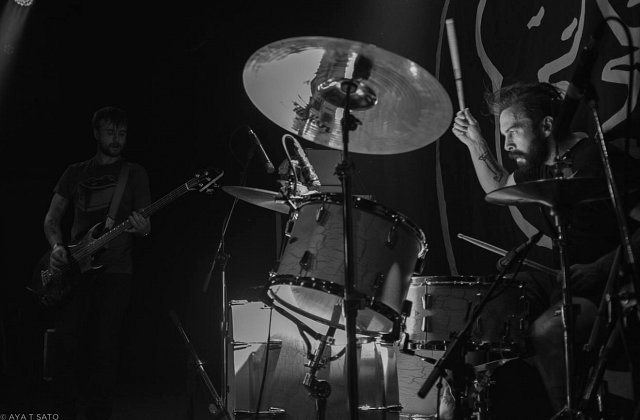 “C&C have always sounded the best and looked the coolest as far as I’m concerned. They don’t need to use “wacky” wraps or powder coating to set themselves apart from other companies because the drums sound so good. Whether it was a Player Date or Gladstone, acrylic or wood, old or new, every C&C kit sounds incredible. I especially love the 9-ply kick and snare on my current kit, as it cuts through my guitarist’s ridiculous practice and stage volume.”

“I have played drums since I was 11 or 12, mostly in school bands. When I was 16 I started the band that would eventually become The Fall of Troy with three of my highschool friends. We released five albums and toured the world over the course of nine years, until calling it quits in 2010. After roughly 4 years we played some reunion shows and had so much fun we decided to try being a band again. We are currently finishing writing our sixth album which we hope to release in late spring of 2016.”