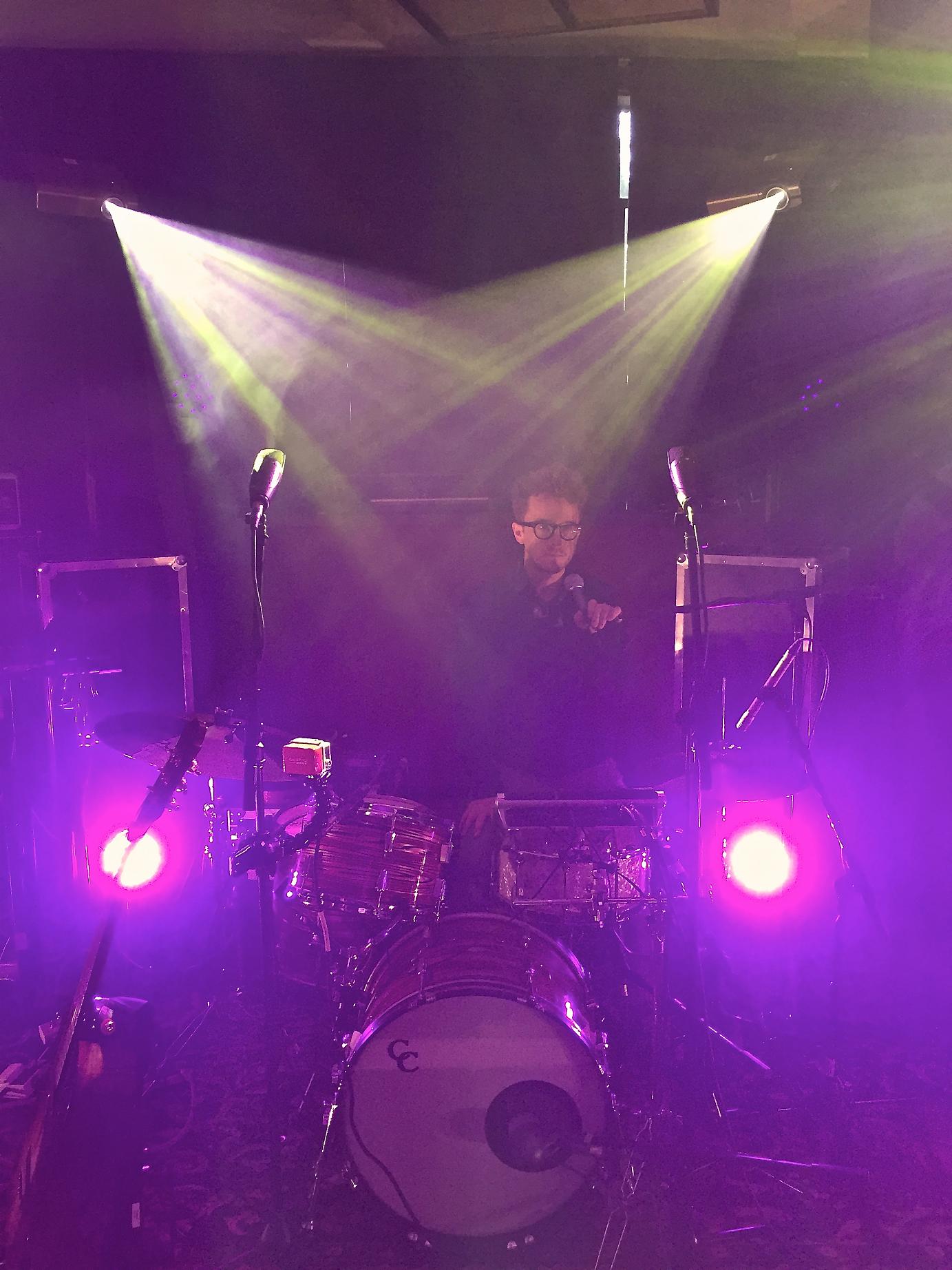 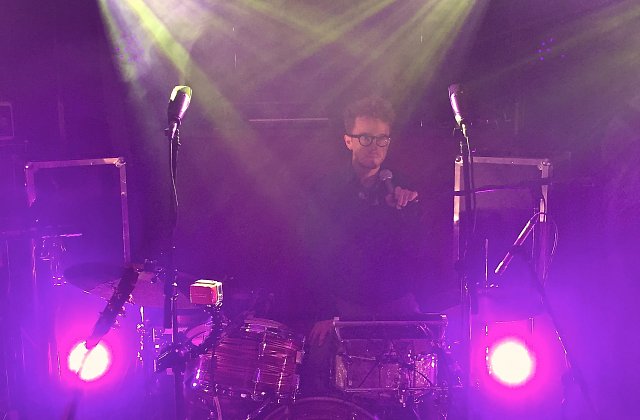 “I’ve been playing C&Cs for about 7 years now. Everytime I get to sit behind a different set of their drums, I feel newly inspired. Live or in the studio, they are always part of my sound.”

Andrew Stack is a multi-instrumental composer and producer, best known as one half of the band Wye Oak, and more recently as a touring drummer for the new band EL VY (featuring Matt Berninger of The National) and for his solo project, Joyero. He also works extensively on music for film, television and advertising.

Stack’s work with Wye Oak has received many accolades, including Civilian being named #1 Album of the Year by AV Club in 2011.  BBC wrote of Wye Oaks most recent album Shriek, “Shimmering loveliness… a soundscape that borders on the sublime.”