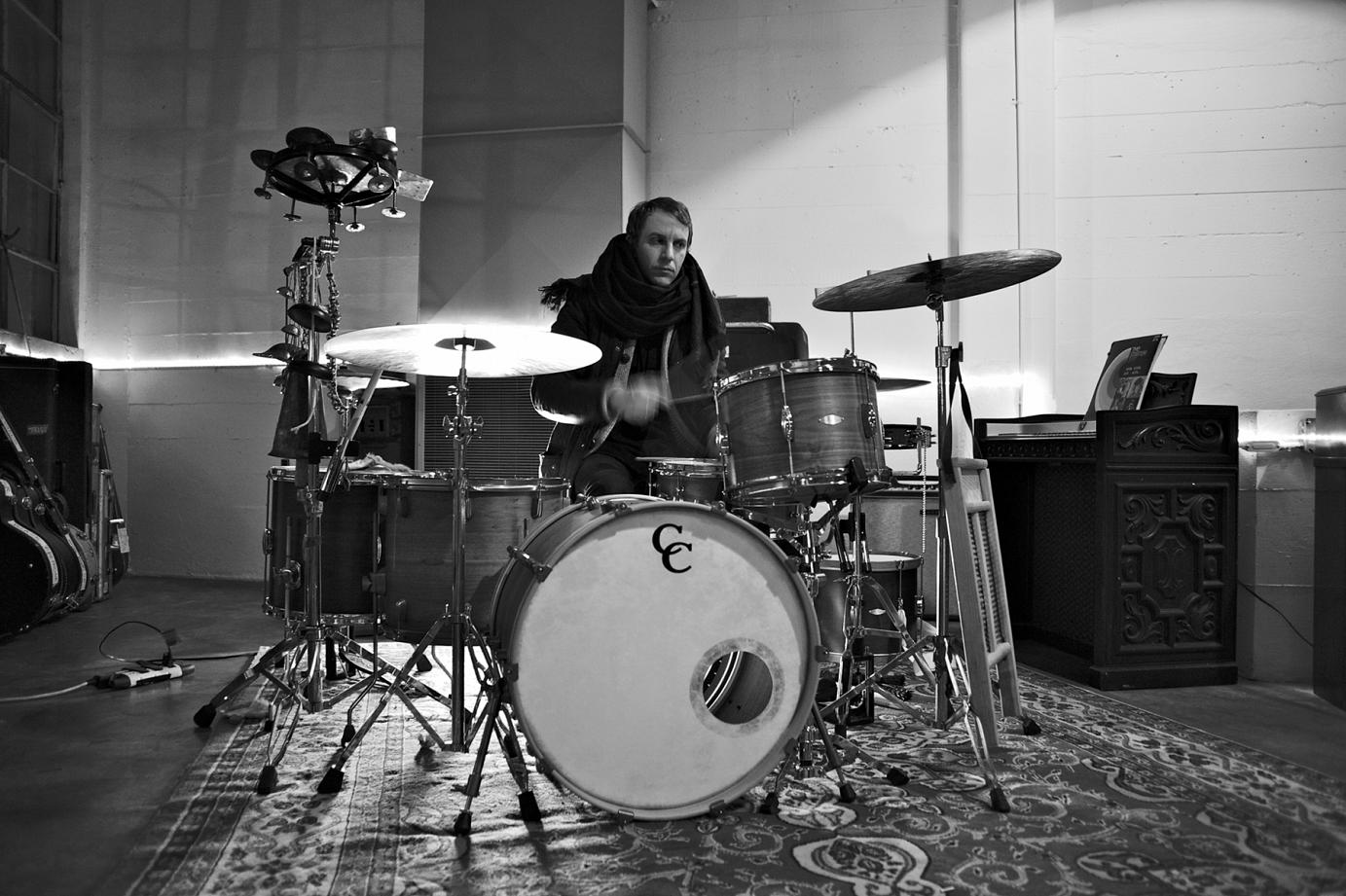 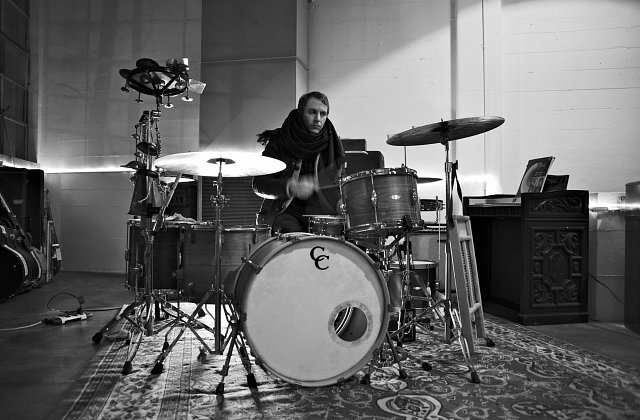 Jeremiah Martin Green (born March 4, 1977) is a founding member and drummer of the indie rock band Modest Mouse. In the mid-1990s, Jeremiah also played with the bands Satisfact (K Records), Red Stars Theory (Touch and Go Records), and Peeved (Distressed Records). He also plays with the band Vells, as well as Psychic Emperor. Both bands play at venues around Seattle and the Pacific Northwest. Jeremiah can speak a little Japanese, as shown on track 6 of Night on the Sun. In 2007, Jeremiah appeared on Graig Markel’s “Via Novella” on the Sonic Boom Label. In May 2008, he released a drum breaks 7” collaboration with Plastiq Phantom under the alias World Gang on the Imputor label.