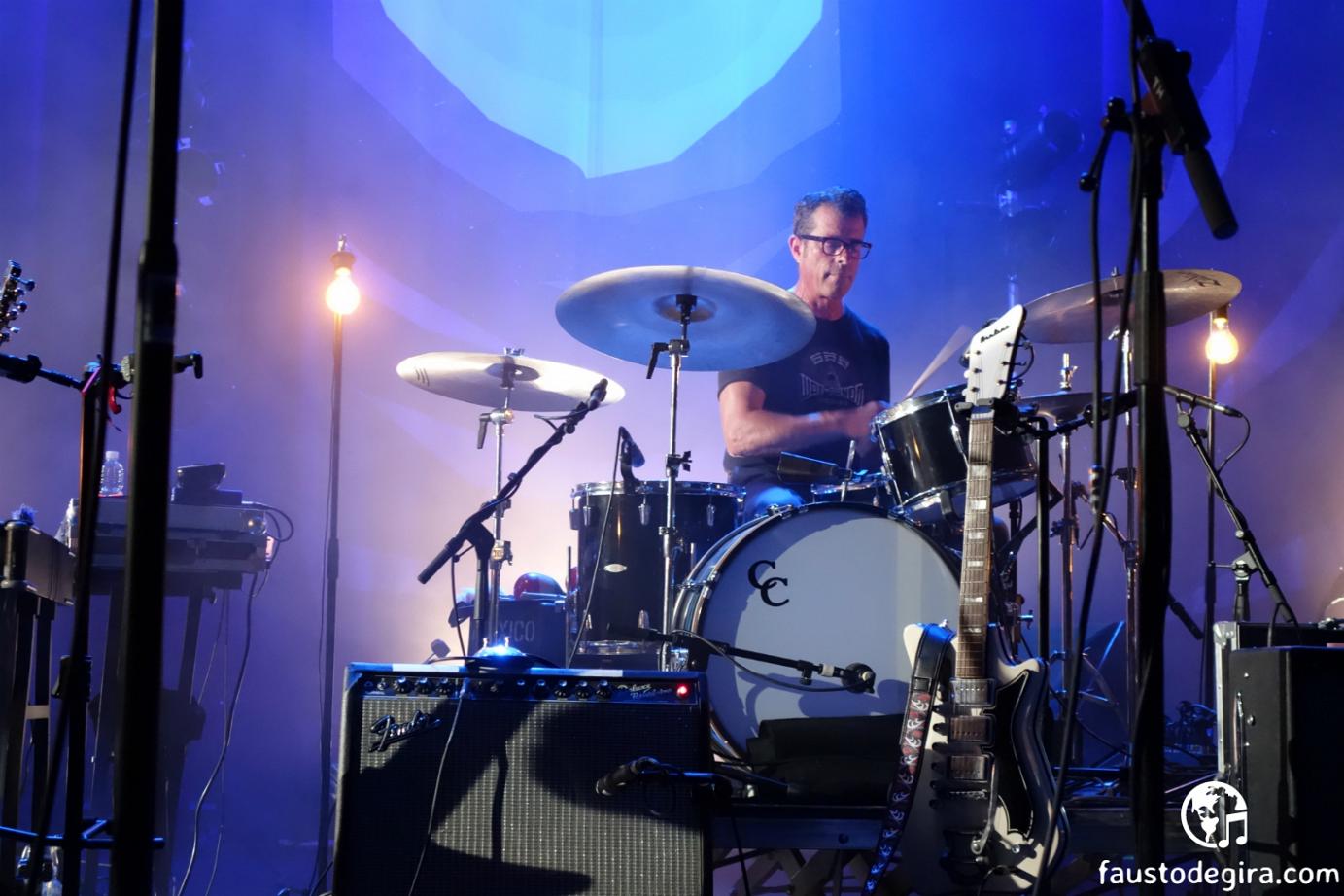 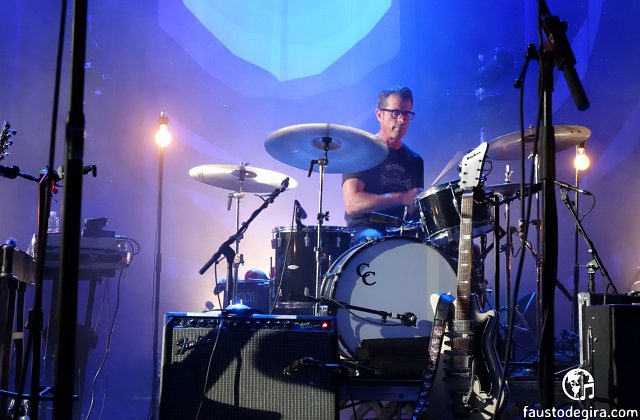 “I feel a strong connection to my drums, so if I have to do a one off and I get to play a set made by C&C it’s a real treat.”

Born in the year of 1963, my Mother got me a set of used blue sparkle Ludwigs when I was 9 years old. In the 70’s we were all blown away by the new Japanese sets coming from Pearl and Tama, but I opted to get a set of Camco because my teacher at the time pointed out how beautifully made the shells were. In the 80’s I got a set of Yamaha because my old Camco set was pretty beat up from touring bars all across the Midwest and Southwest, for some reason I never really liked the bass drum, right around the time I moved to Los Angeles and started playing with Giant Sand my brother in law told me about a 60’s white marine pearl set of Ludwigs for a 150 bucks at a pawn shop in Oklahoma, I told him to get it, he sent it to me and right then and there I was hooked on vintage Ludwigs, that bass drum was so beautiful, I still play that kit sometimes when I sit in with Neko Case, she is safe guarding them, being a drummer herself. So all through the 90’s up until just a few years ago I would drag my vintage kits everywhere I would go and dread the few impossible gigs where I would have to play some monster rental kit that either had zero tone, or too much tone until the fated day when United Airlines smashed my little 20” gold sparkle club date and my heart broke, and I said never again! That’s when I called Jake at C&C, I had read on there website that they were making there own shells, and when I talked to Jake about Luan Poplar Luan shells with reinforcing hoops, I got excited and started dreaming about how I would want my own personal kit built…