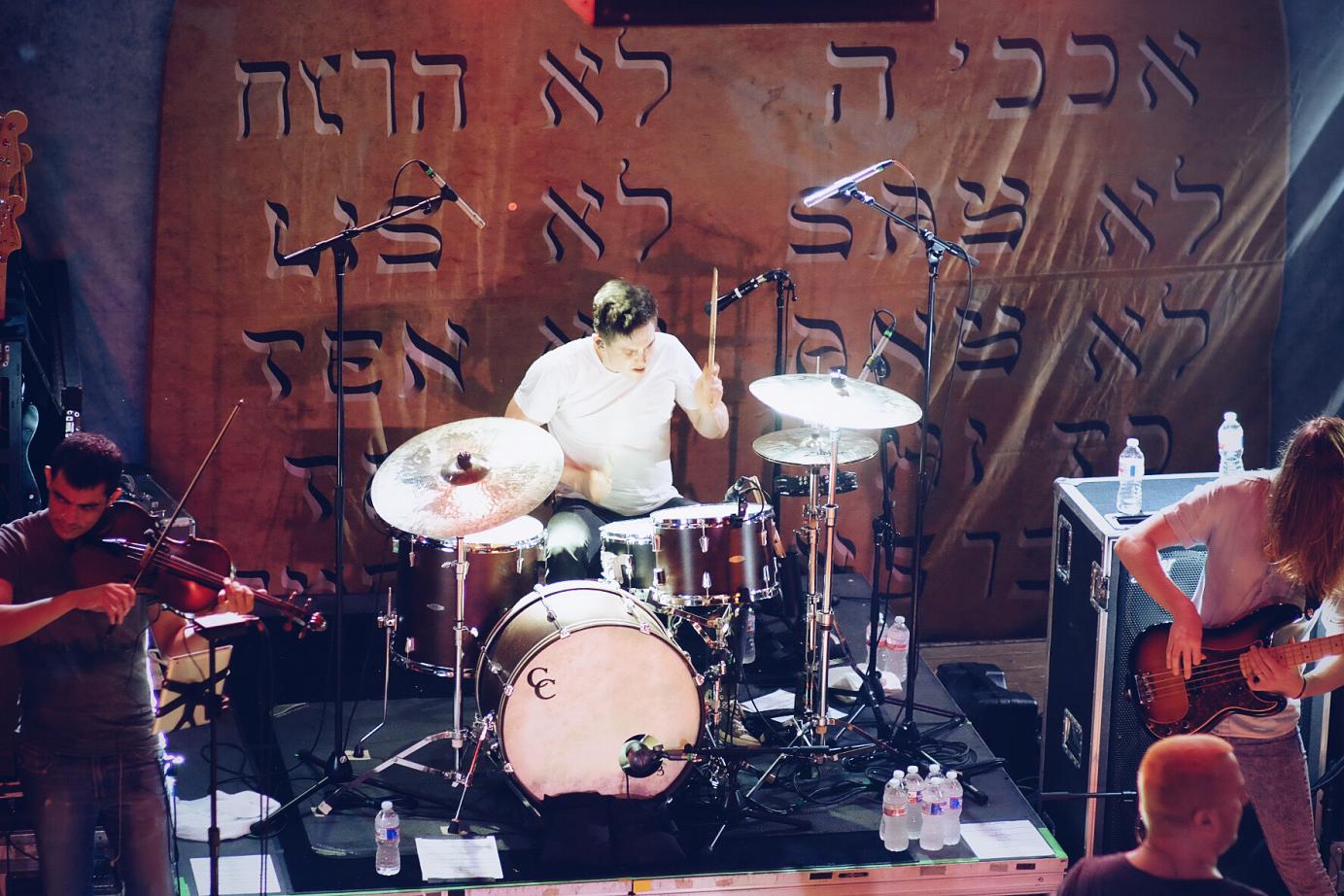 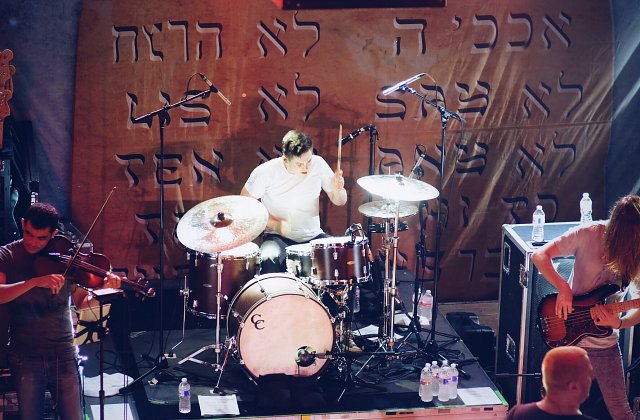 “I strive for quality, simplicity, and reliability in the equipment I use in order to create music that I can pride myself in. C&C Drum Co. provides handcrafted drums that more than exceed my standards and expectations in how a drum is supposed to look, feel, and sound. The emphasis on quality that is fostered and maintained at C&C is exemplified through drum shells that are produced in-house, signature lugs that are inspired by the architecture of Kansas City, hand cut and sanded bearing edges that ensure excellent tone, and a variety of high-gloss lacquers and satin stains that are applied as a beautiful finish. I am honored to be associated with a drum company that is as passionate about music as C&C. It is a privilege to play their drums, whether on stage, in the studio, or at home.”

I began drumming at the age of 12, at which point I learned and practiced the drum rudiments on a drum pad for a year before my parents rewarded me with a snare drum; I was then expected to practice on the snare drum for another year until I received my first drum kit. I grew up playing drums in church and eventually joined my first band, Marksmen, later renamed, Tallhart. We started out by playing shows in our local scene of Tampa, FL, and eventually went on to tour throughout the United States, sharing the stage with bands such as Say Anything, Eisley, and Anberlin. We later signed with Rory records, an imprint of Equal Vision Records established by Say Anything’s, Max Bemis, and released our EP, “Bloodlines.” In 2012, I ultimately left the band and was subsequently offered the opportunity to play drums for the band, Say Anything. I have had the honor and privilege of playing with them ever since.