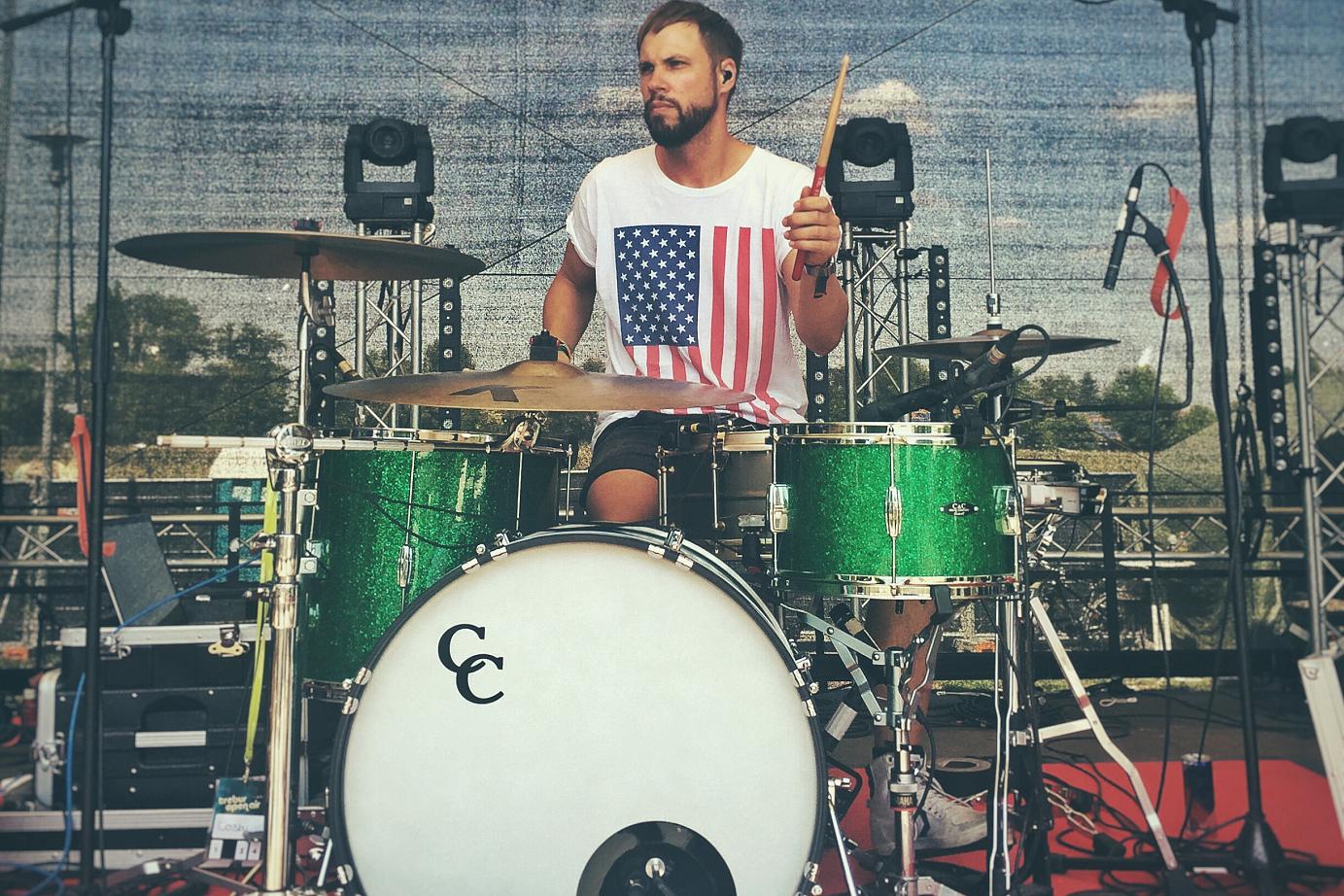 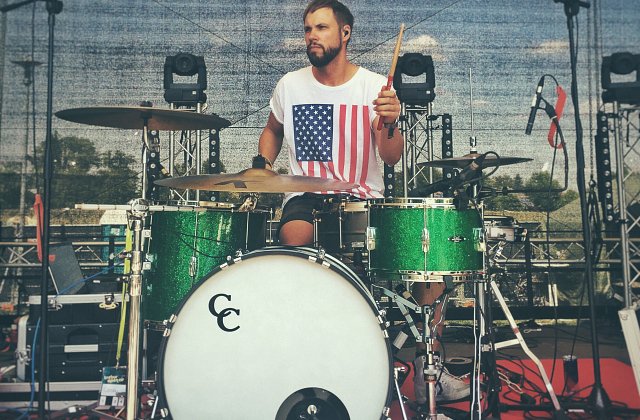 “…no matter if it’s in the studio or live, my C&C drum kits provide exactly with that specific combination of controlled sound and a brillant look, something I’ve been searching for, for a long time. Especially in the studio I get surprised again and again how flexible and musical these instruments are. It doesn’t matter how you’re gonna tune these shells – they never loose their vintage charme!”

Robin Karow is a producer, songwriter and drummer for the band Cosby. Founded in 2013 the electro pop band has been playing tons of shows in 2014/15 and thus been making a name throughout Germany. Their digital released EP debuted #52 on iTunes charts and its single “Boon and Bane” kept on staying in the top 300 airplay charts for over 8 weeks. 2014 Cosby got signed to Warner Chappell and have been picked to be one of the two newcomer bands for the “London Sync Conference”. In 2015 the band has been supported by the TV format “BR Startrampe” and was one of three artist being nominated for German GEMA “Musikautorenpreis”. Also, the band will be performing at the prestigious New Music Award in Berlin.