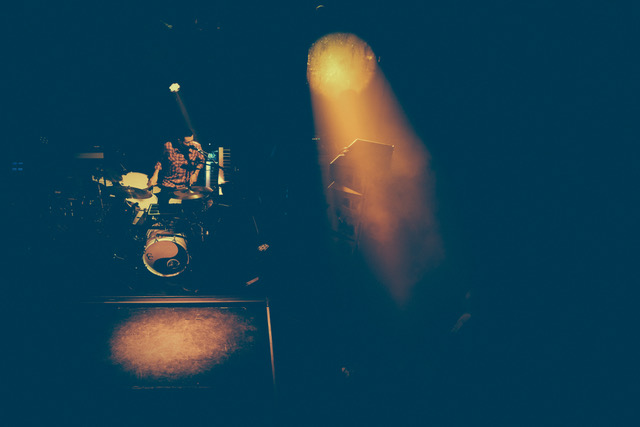 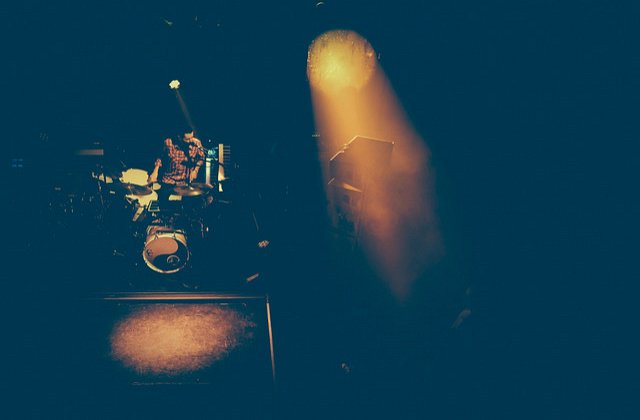 “The beauty of working with C&C Drum Co. is the ability to completely customize your dream set up. Right now my set up includes two snare drums, one of which is a 10” × 14” marching snare that I wanted modeled after an old Rogers snare I have. They did a killer job making one that sounds even better actually.”

Sean Carey is multi-instrumentalist, songwriter, and producer most known for his work with Bon Iver and his own band, S. Carey. He has played drums, keyboards, and sang backing vocals with Bon Iver since its inception in 2007, and received two Grammys in 2012 for his work on Bon Iver, Bon Iver. Carey has released two solo records as S. Carey, All We Grow, and Range of Light, which some have compared to Sufjan Stevens, Talk Talk, and Fleet Foxes.