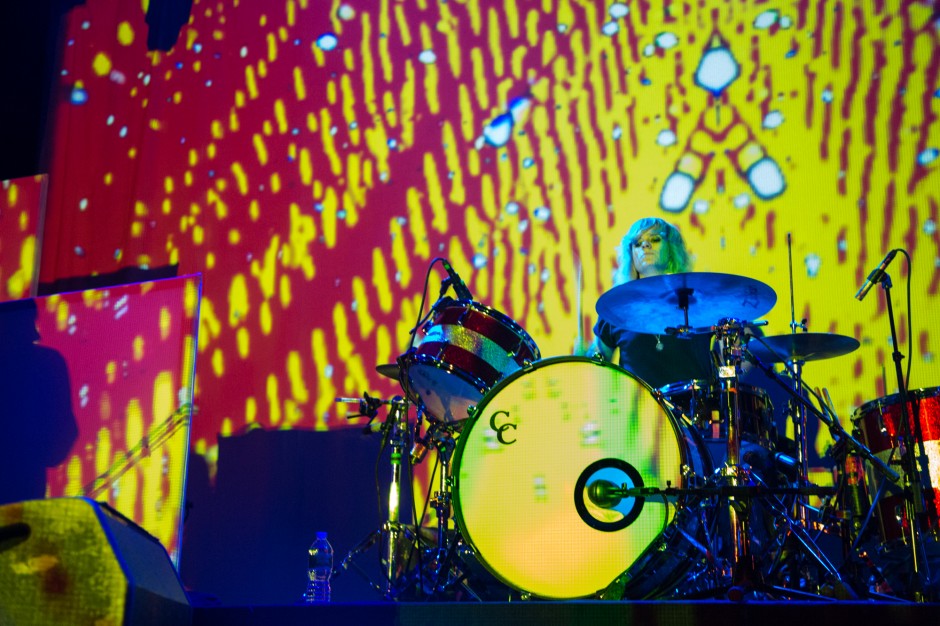 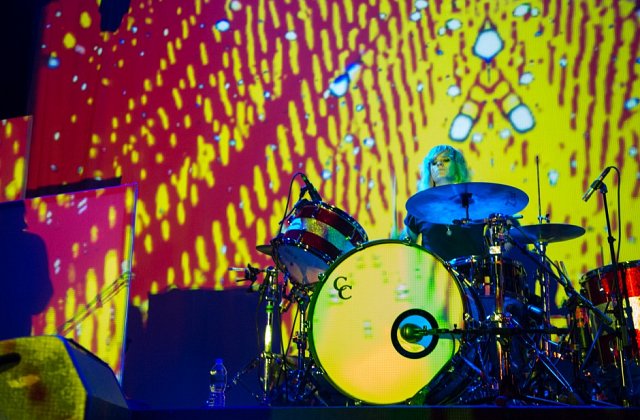 “C&C Drum Company creates the best sounding drums around today. Not only that, but everyone at C&C is extremely hands on and exceptionally knowledgeable, which makes working with them so much fun!”

Stephanie Bailey is an original member and the drummer for the Texas based psych rock band The Black Angels. Founded in 2004 they have since then established themselves becoming one of most respected bands in Experimental/Psychedelic, having toured with The Black Keys, Black Rebel Motorcycle Club, The Warlocks, The Brian Jonestown Massacre, Queens of the Stone Age, The Raveonettes und Wolfmother. Their last album “Indigo Meadow” has been released on Blue Horizon Records in 2013, followed by their latest EP “Clear Lake Forest” in 2014.