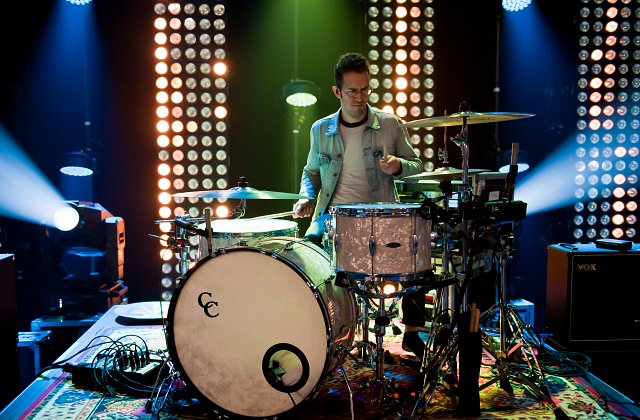 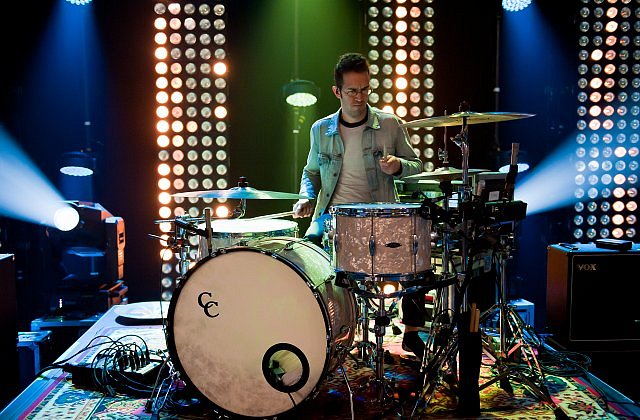 “Bill at C&C is the one person who sticks out in my mind who I’ve been able to talk drums with and really get into it. Everyone nerds out over this and that, but Bill has seen all these old Ludwig drums that we’ve all just read about. When I talk about a full dress finish, he gets it. And if I have some new ideas for beds or edges, he’s open to that, too. He understands and respects the history of drums, but at the same time writing the future.”

Will Noon is currently on tour with and playing for the band FUN. He’s also working on a solo project called Cuddle.